Customs service under the Government of the Republic of Tajikistan

Regional customs control on the city of Dushanbe

Regional customs control on the city of Tursunzade 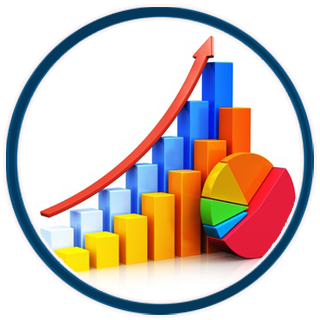 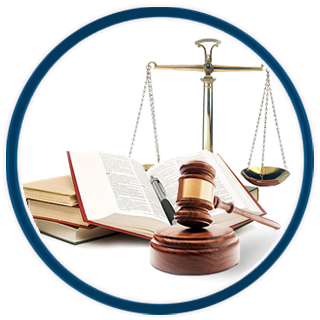 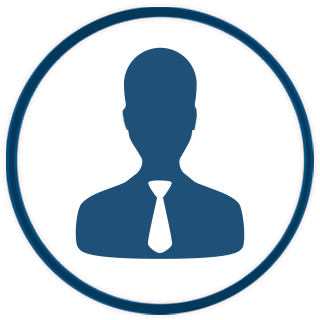 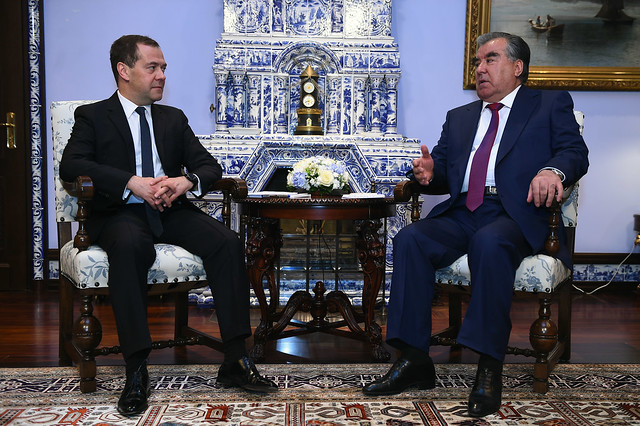 DUSHANBE, 17.04.2019.  – On the sidelines of his official visit to Russia, the Founder of Peace and National Unity, Leader of the Nation, President of the Republic of Tajikistan Emomali Rahmon met with the Prime Minister of the Russian Federation Dmitry Medvedev.

The officials discussed a wide range of issues relating to the multifaceted cooperation between the two states, including in the promising areas of the economy and trade, the commodity turnover, the important role of the Intergovernmental Commission on Economic Cooperation, increasing exports of environmentally healthy fruit and vegetables to the Russian market, expediting the financing of the transportation and logistics centers which are planned to be established in Tajikistan, the implementation of investment projects, and the creation of joint ventures.

DUSHANBE, 17.04.2019. – The plenary session of Tajikistan and Russia’s 7th Conference on Interregional Cooperation will be held today in Moscow. The session will be held within the official two-day visit of President Emomali Rahmon to Moscow, Russia.

The session, which will include high-ranking Tajik and Russian delegations, will be opened with the reading of the welcoming messages of the President of Tajikistan Emomali Rahmon and President of the Russian Federation Vladimir Putin, reports Khovar’s correspondent from Moscow.

Following the plenary session, several agreements on trade and economic cooperation are expected to be signed. 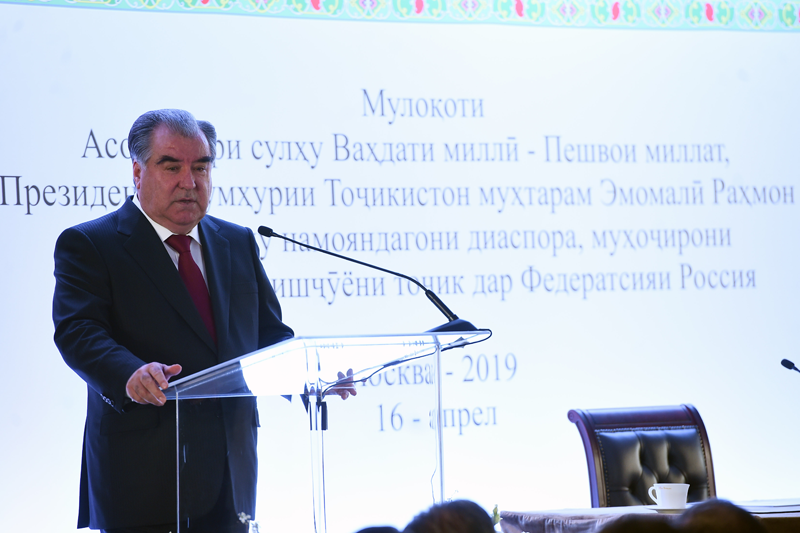 DUSHANBE, 16.04.2019. (NIAT Khovar) – On the sidelines of his official visit to Moscow, the Founder of Peace and National Unity, Leader of the Nation, President of the Republic of Tajikistan Emomali Rahmon held a meeting with the representatives of the Tajik diaspora, including scientists, researchers, students, entrepreneurs, specialists, and other natives of Tajikistan.

As per tradition, during his trips to the Russian Federation President Emomali Rahmon holds constructive and fruitful meetings with Tajik natives living abroad. Previously, similar meetings were held in Kazan, Moscow, Chelyabinsk and Yekaterinburg. Tajiks cultural societies have been operating in over 70 regions of Russia. 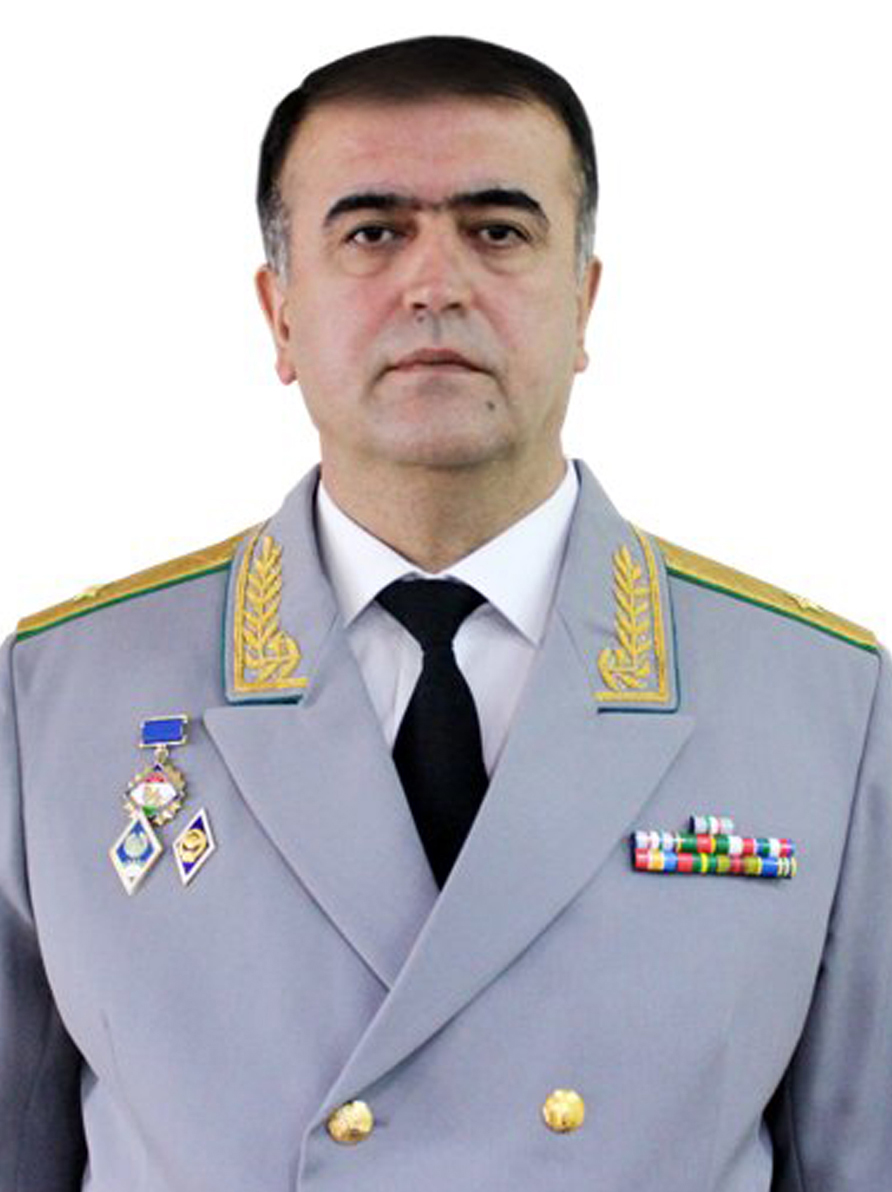